There are very few golf enthusiasts who know the history of golf. In fact, insight into the origin of the golf game is something that can’t be separated from the development of golf sports. Knowing golf history can strengthen our love for this Scottish sport.

The History of Golf and Its Development

Some studies say that golf was first played in the 1100s. This game is inspired by Scottish shepherds who often hit small stones into a rabbit hole using a wooden stick. The location of the herding game then developed into The Royal and Ancient Golf Club of St Andrews. Another history of golf study conducted by Professor Ling Hongling from Lanzhou University mentioned that golf began to be known in China during the Southern Tang Dynasty era. In the Chinese archives, about 500 years before golf were played in Scotland, it was already played by Southern Tang Dynasty officials. The official taught his daughter to dig a hole in the ground and put the ball into it. Only then it’d be introduced to Europe and Scotland in the late Middle Ages by Mongolians.

There is also a mention that golf was played by the Dutch community on 26 February 1297 in Loenen Aan De Vecht. It played using a leather ball and a club. The player who succeeds is the most frequently hitting on the target with the ball. While modern golf is a golf game found by the Scots. This is concluded thanks to the Scottish Parliament Act which mentions the ban on playing golf in the 15th century. This prohibition was imposed by King James II of Scotland because it disrupted the archery troops practice.

Although some think that the law refers to other games such as hockey, hurling or shinty, researchers still believe the modern golf was developed in Scotland. This is supported by the fact of the first permanent golf course in Scotland, along with the first golf club membership system and the first written rules governing golf. Besides the 18 holes golf course as well as the first official golf tournament competed also in Scotland. From here then the modern golf began to be introduced to the UK and to the world.

Before called as “golf”, it was originally dubbed “gouf.” Then the term gouf develops into “goulf” which means hitting. There is also a mention that the term golf comes from the abbreviation “Gentlemen Only Ladies Forbidden.” This fact refers to the history that golf only devoted to men. The research mentioned that the oldest golf course in the world is The Old Links golf course in Musselburgh Racecourse. Queen Mary of Scotland is reported to have played golf on this beachfront pitch in 1567.

Read more : Here The Reason Why Golf as an Expensive Sport

The number of holes in golf is not 18 but 11 holes in the early history of golf. Then in 1767 the golf course was made with only nine holes or 18 holes if it played back and forth. While the clubs used in the early golf era are made of wood instead of steel. The golf ball is also made of wood and develops into a mixture of solid rubber and polymer core ball.

Here The Reason Why Golf as an Expensive Sport

Golf a an expen ive port i a common perception e pecially for Indone ian Even for the lower-cla ociety i difficult to do thi port a a hobby Thi can’t be eparated from the golf image...

How To Read Green Golf, The Secret To Perform Best Putting 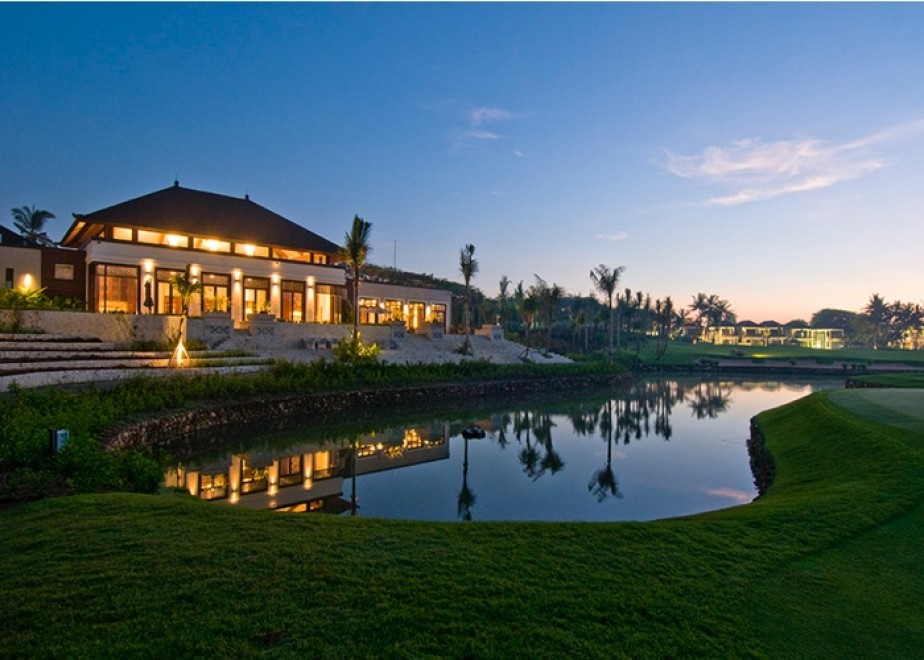